Notice: Trying to get property 'session_id' of non-object in /home/duridedbq/public_html/wp-content/plugins/ninja-forms-legacy/deprecated/classes/session.php on line 123

Greg Orwoll faced a crisis in March 2020 when COVID-19 forced a lockdown.

The executive director of DuRide, a Dubuque nonprofit that provides transportation to area senior residents, knew that the lockdown would have an impact on the organization’s budget. But he was more concerned about the social isolation and lack of services that many DuRide members would experience as a result.

“It’s seems like a small thing, but it’s a big thing,” Orwoll said. “When was the last time you took an Uber and hopped in the front seat? The relationships our volunteers establish with our members are very important.”

Pat Udzielak, of Dubuque, has been a DuRide member for five years.

“I don’t drive anymore, so if I want to go somewhere, I give DuRide a call,” she said. “They get me around.”

DuRide members pay a $45 annual fee and $5 per ride to use the service. Volunteer drivers use their own vehicles to take members to medical appointments, family visits, social events, the grocery store or wherever they need or want to go.

Retiree Jeff Goldsmith, of Dubuque, began as a volunteer driver with DuRide in January 2020.

“I wanted to do something that was constructive,” he said. “The old giving-back-to-the-community kind of thing. And this has been something that has been very worthwhile.”

But within a few months, things changed.

“When the pandemic hit, nobody was quite sure what to do,” Orwoll said. “We erred on the side of caution and began offering medical rides only.”

Orwoll and his staff began brainstorming ways to stay in touch with their 233 members and 125 volunteers.

Hoping to stave off loneliness and depression, which can often overtake seniors living by themselves, the volunteers sent notes to all members. The notes included their personal phone numbers and an invitation to call if they needed anything or just wanted to talk. The volunteers also sent birthday cards and made weekly welfare check phone calls.

Taking members to the grocery store was something that DuRide had done before the pandemic, so they began offering to shop for those who weren’t able to leave home.

“We’d take their list over the phone, then a volunteer would shop and drop it off to their front door,” Orwoll said.

Udzielak appreciated the calls and notes and took advantage of the grocery shopping service.

“It gave me a sense of independence that I was just able to reach out and they were able to help me with more than just a ride,” she said.

Through the Dubuque County Food Network, DuRide made connections with Convivium Urban Farmstead and The Salvation Army to make food deliveries not only to members, but to anybody that needed food.

“The Community Foundation (of Greater Dubuque) and Jason Neises got us onto the remote meetings for the food network,” Orwoll said. “We needed to get food to people. It was something everybody knew we just had to figure out.”

Along with providing rides, Goldsmith is also part of the team that delivers free Convivium casseroles every week.

Sixty-four casseroles were delivered on Thursday by DuRide volunteers to 64 families who might not otherwise have had a meal.

“Some really good words need to be said about Convivium and what they do with this casserole program,” Goldsmith said. “Without them, we wouldn’t be able to make these deliveries.”

Orwoll said most of the programs implemented over the past two years have become permanent DuRide offerings.

In addition to the casserole deliveries, volunteers will grocery shop for DuRide members by request. They also have continued to send letters and birthday cards and make those weekly check-in phone calls. Rides are slowly returning to pre-pandemic levels.

Udzielak is grateful for it all.

“They’ll get me there with a hope and smile, and I didn’t feel alone because of the things they started to do,” she said. “I would have felt quite alone without DuRide. But that didn’t happen. They’re a blessing.”

DuRide to receive $30,000 from the City of Dubuque 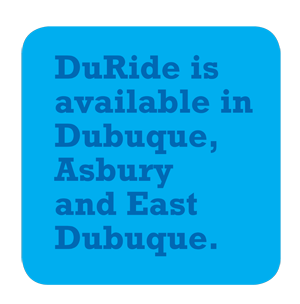 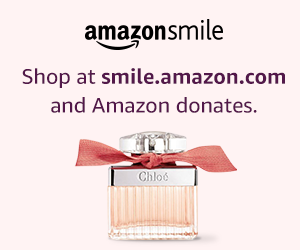 We met new and old friends alike at the Community Block Party. Thank you to the Community Foundation of Greater Dubuque for hosting the event. Over 40 nonprofit organizations were represented. 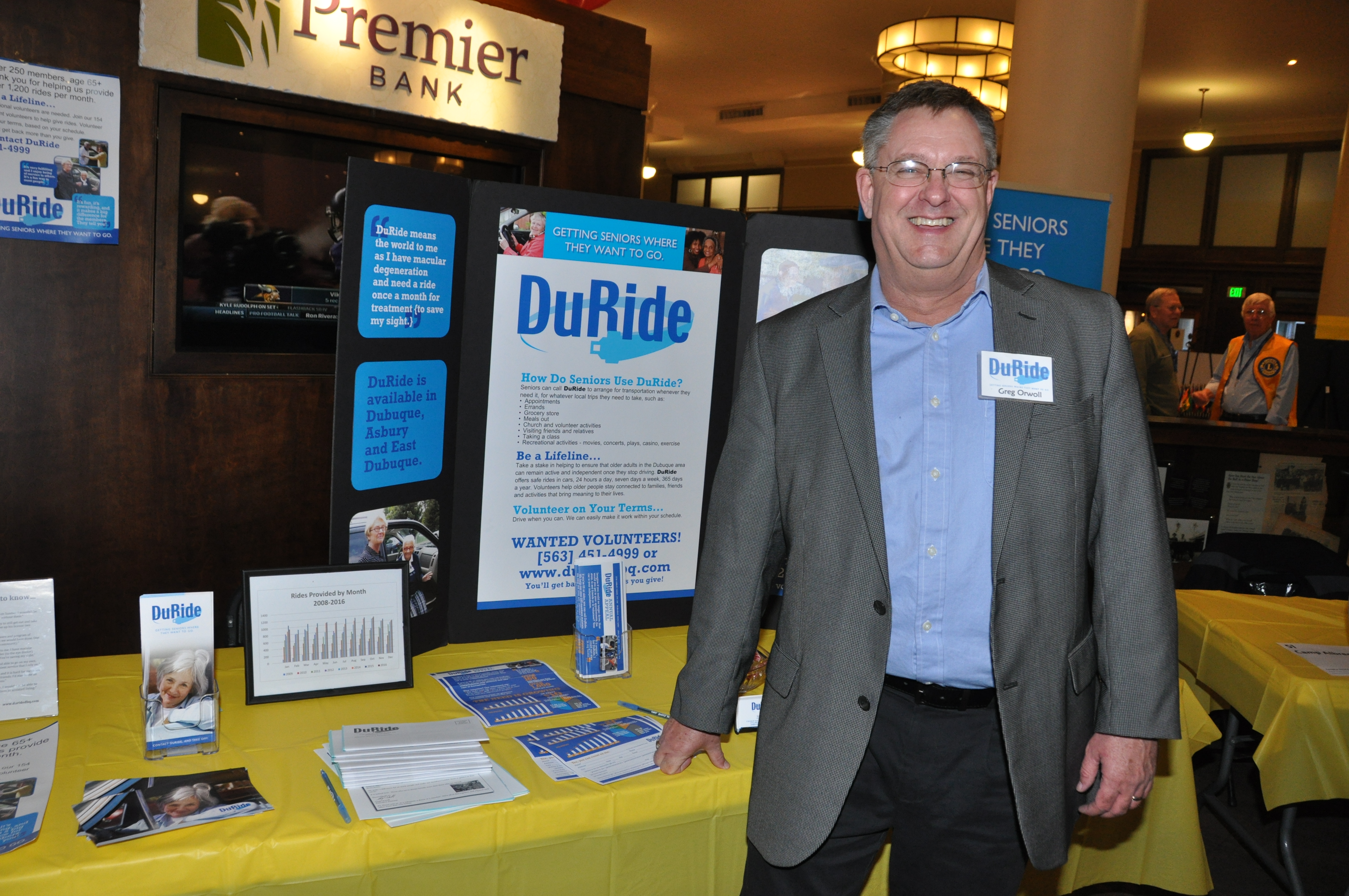 
Notice: Function WP_Scripts::localize was called incorrectly. The $l10n parameter must be an array. To pass arbitrary data to scripts, use the wp_add_inline_script() function instead. Please see Debugging in WordPress for more information. (This message was added in version 5.7.0.) in /home/duridedbq/public_html/wp-includes/functions.php on line 5835

Notice: Function WP_Scripts::localize was called incorrectly. The $l10n parameter must be an array. To pass arbitrary data to scripts, use the wp_add_inline_script() function instead. Please see Debugging in WordPress for more information. (This message was added in version 5.7.0.) in /home/duridedbq/public_html/wp-includes/functions.php on line 5835

The executive director of DuRide, a Dubuque nonprofit that provides transportation to area senior residents, knew that the lockdown would have an impact on the organization’s budget. But he was more concerned about the social isolation and lack of services that many DuRide members would experience as a result. Read More

300th member and going strong! See the progress Duride has made since 2009 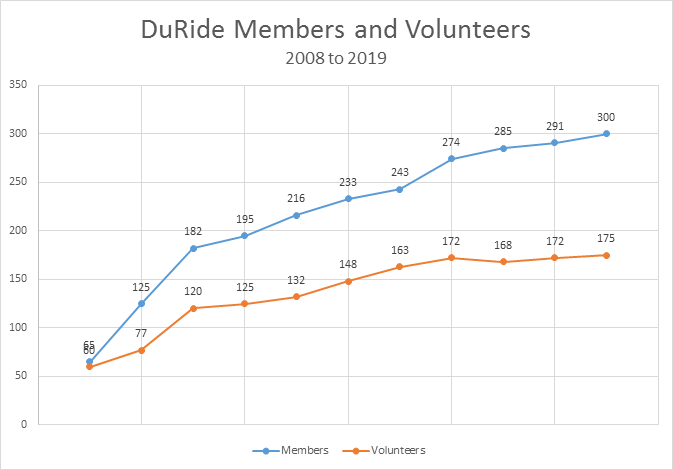 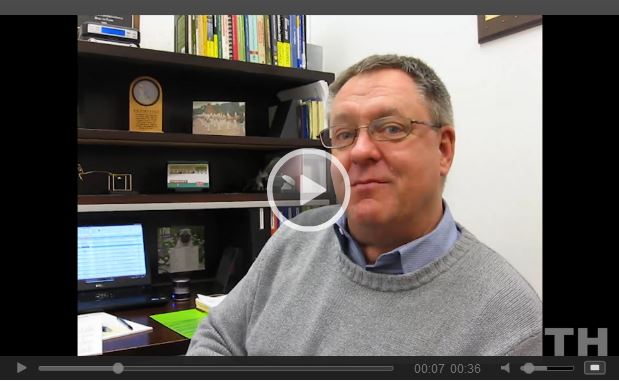 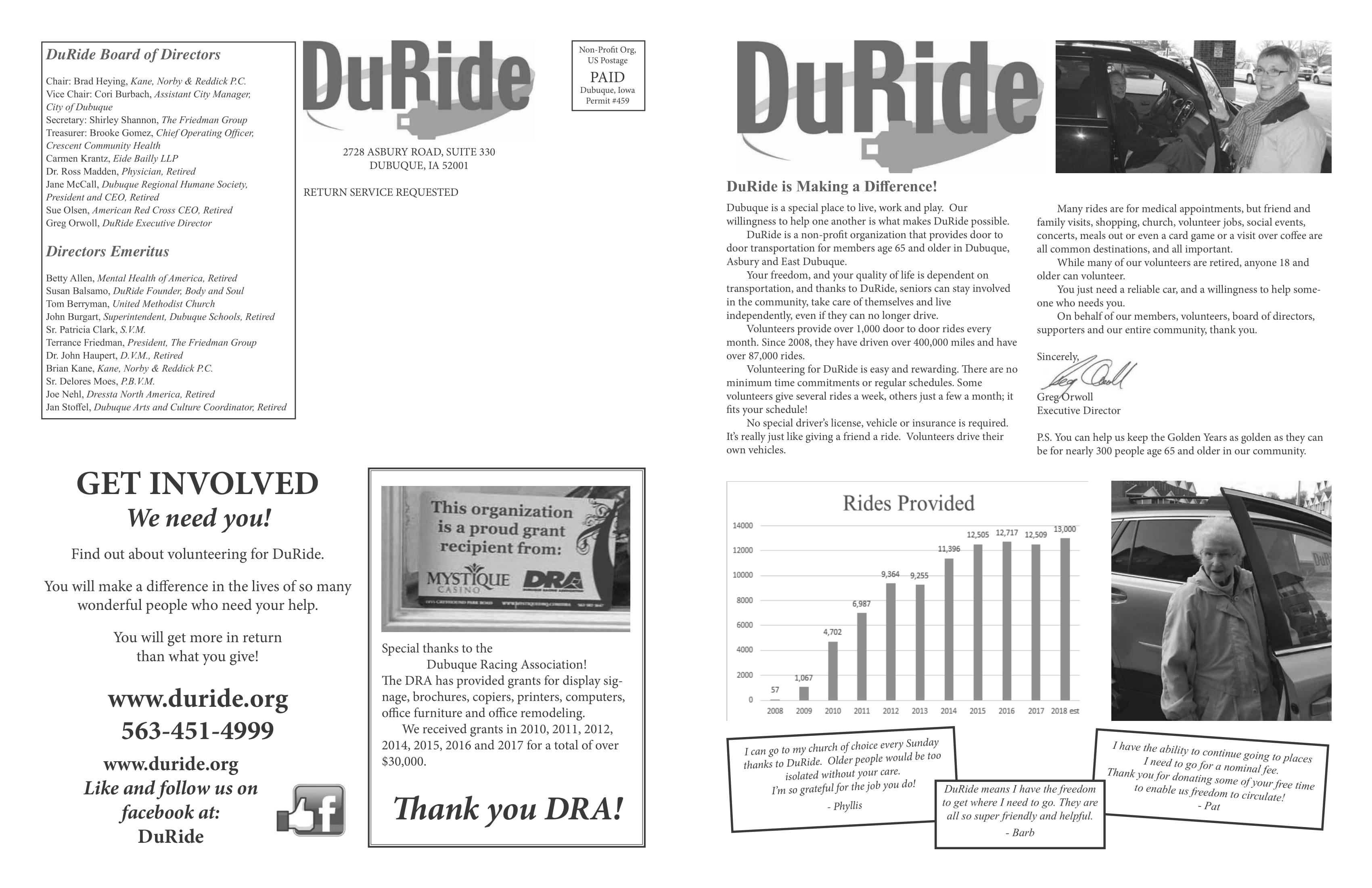 Thank you for your valuable support of DuRide!

Last year, 142 volunteers provided a record 13,346 rides for 305 members ages 65 and older in Dubuque, East Dubuque and Asbury who needed our help to get where they needed to go. Volunteers drove and donated approximately 83,000 miles last year.

Thank you for your generous support of DuRide and our dedicated volunteers!